Cookies are used on this site by my ad provider, AdInPlay. Additionally your IP address is used to identify your unique game state on the server this site is hosted on. 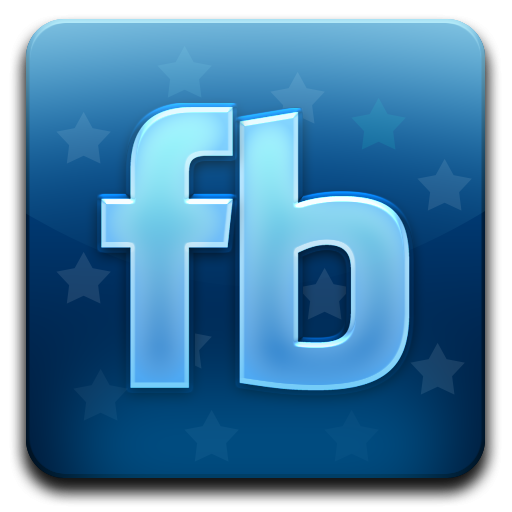 Hi, my name is Lennard Feddersen and this... is my website.

I've been making games since the early 80's when I discovered the Apple II computer lab in my high school. A few other strokes of luck in the form of a high school teacher who was willing and able to teach a 6502 summer camp course and another teacher in my local junior college who knew what he was doing and... I was off and running.

My first commercial games were all "ports" of arcade box games to the Apple II, games like Kid Niki, Bad Dudes, Heavy Barrel, Platoon... this was back when home machines like the Apple II were desperately far behind the processing power that arcade games could provide.

Following that I moved to Northern California, Santa Cruz specifically, where I had a stint at Midway where I provided support programming on Dreamcast and Playstation II versions of Gauntlet Legends and Dark Legacy.

My last mainstream gig was at Cryptic Studios where I worked on game play code for the game that would eventually become City of Heroes.

Matthew Chavez provided most of the artwork on my first few indie games including Battle Castles, Big$hot and the original Real Estate Empire. Some of his work still exists on this site today.

Retrostyle Games worked on a number of projects for me including the backdrop map I am currently using for Real Estate Empire.

Nikky Oryzano has done a number of projects for me in the past few years including all of the houses in Real Estate Empire and Houseflip.

Fikri Ar provided art services for the buildings and logo on Business Empire.

These days I use a lot of free tools including the Atom text editor, the XAMPP Apache distribution, Gimp for quick image editing and FileZilla for file transfer.

I use a number of Google Fonts on this site using their fast loading and free CDN service. Thanks Google!